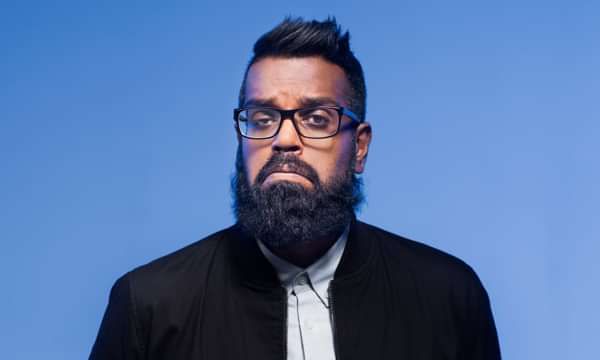 ROMESH PRESENTS is a brand new Sky One Series of entertainment comedy shorts. The series of shorts will showcase some of Britain’s best up and coming comedians as selected by Romesh Ranganathan.

Come along to this FREE LIVE COMEDY GIG to see each of the comics in the series perform some of their signature material live.

All hosted and competed by none other than RTS winner and BAFTA nominated Comedian, Romesh Ranganathan.

The gig will be recorded for broadcast as part of the Sky One series. By attending your consent will be given to be recorded and your contribution included in the series broadcast.

Please remember that tickets are free, and there is no charge to apply for tickets, but that tickets do not guarantee entry. Tickets are not transferable. When you arrive at a show, you may be asked for ID. Anyone selling or purchasing tickets will not be admitted. Entry will be on a first come first serve basis on the day of the show.

'Plenty to enjoy in his ultra sardonic set' (Chortle)

'His ability to write bitingly fresh gags marks him out from the crowd... Ranganathan's punchlines are sharper and funnier than many of his peers' (The Guardian). 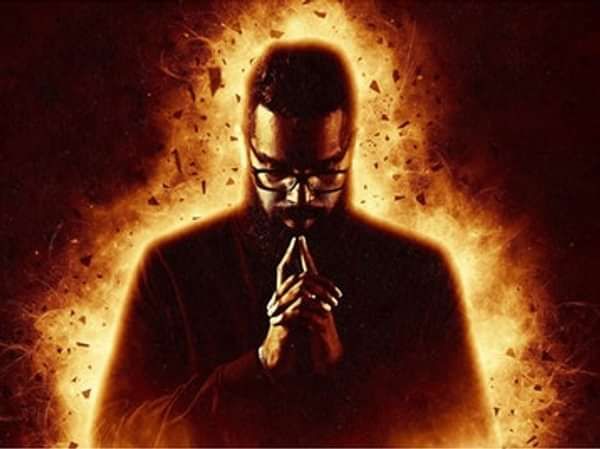 Welsh Comedian Kiri Pritchard-Mclean has been making something of a name for herself in the short time she's being performing stand up comedy and has achieved further success as one fourth of multi-award winning sketch group Gein's Family Giftshop (in capacity as writer/director). A unique and assured comic voice Kiri is whip smart with material to match, an apprenticeship on the North West comedy scene equips Kiri with a presence beyond her years and the rare ability to be challenging in her material without alienating her audience.

An increasingly impressive comic, making powerhouse standup from the thorniest of subjects” (The Guardian)

"Intellectual chuckles from someone destined for higher praise indeed” (The Skinny) 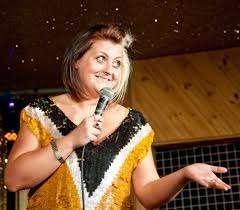 sie Jones is a comedian with a penchant for being mischievous. Her cerebral palsy doesn't slow her down in the slightest. Catch her before she wobbles her way to stardom! As seen on 8 Out Of 10 Cats and Silent Witness. Finalist: Leicester Mercury Comedian of the Year 2018, Amused Moose Comedy's National New Comic Award 2017. 'It's rare to see a comedian who exudes such joy' (Steve Bennett, Chortle.co.uk). 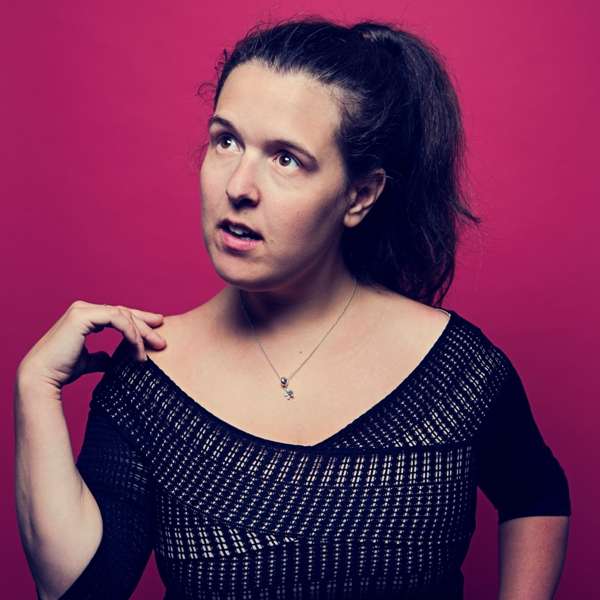 “His most joyful effort to date... deliciously funny" The Guardian

"You don't know where the next laugh will come from, but it'll be coming soon... smart, absurd and unpredictable" **** Chortle 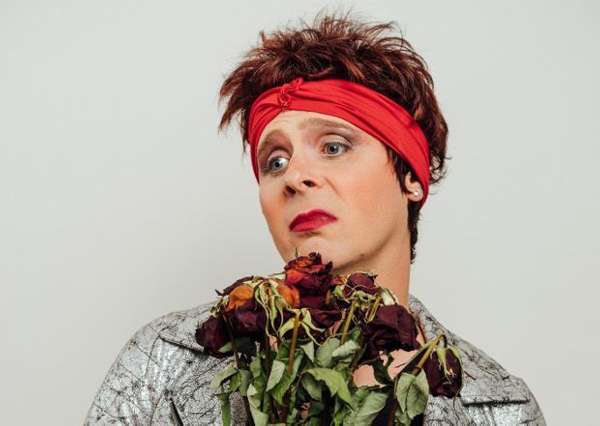