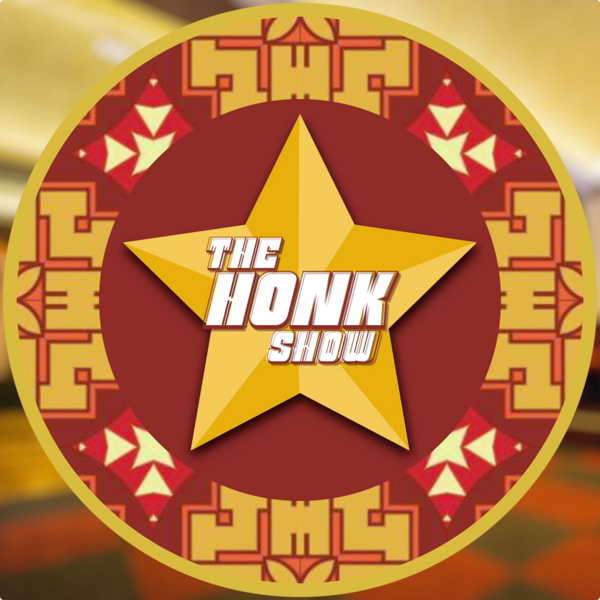 THE HONK SHOW is coming to Moth Club, but can you handle the honk?

"How should I know? What's the honk show?"

Think Britain's Got Talent, but not shit, only comedy acts, not the same noise, no celebrity judges, and not on the TV! Other than all those things it's basically the same.

We're giving the power back to the audience, introducing comedy's most brutal competition. Brian Gittins hosts THE HONK SHOW, a savage comedy tournament where 18 new acts get 5 mins of stage time for a chance to win over the audience and a spot at a Knock2bag show!

So here's the rules - If you hate them give them a honk, if you love them send them through to the final where the acts compete for the grand prize - a spot at Knock2bag Rich Mix Saturday night show!

Only the toughest acts survive. It's like Bear Grylls but with no island, no practical survival techniques and not on the TV!!

It's THE HONK SHOW - with Brian Gittins, where the audience decide who's the best, like the good old days.

To compete email us over your details here: honkshow@knock2bag.co.uk 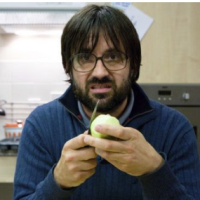 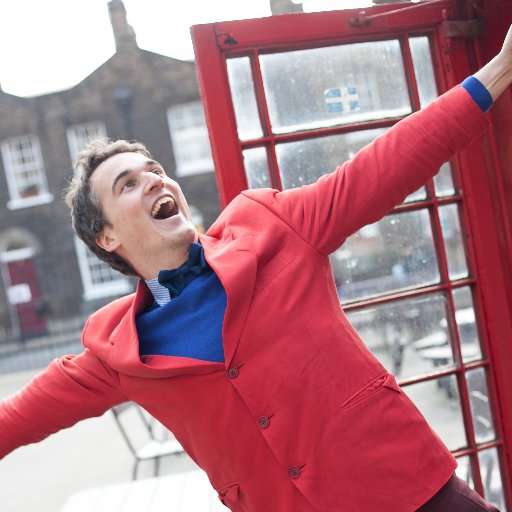 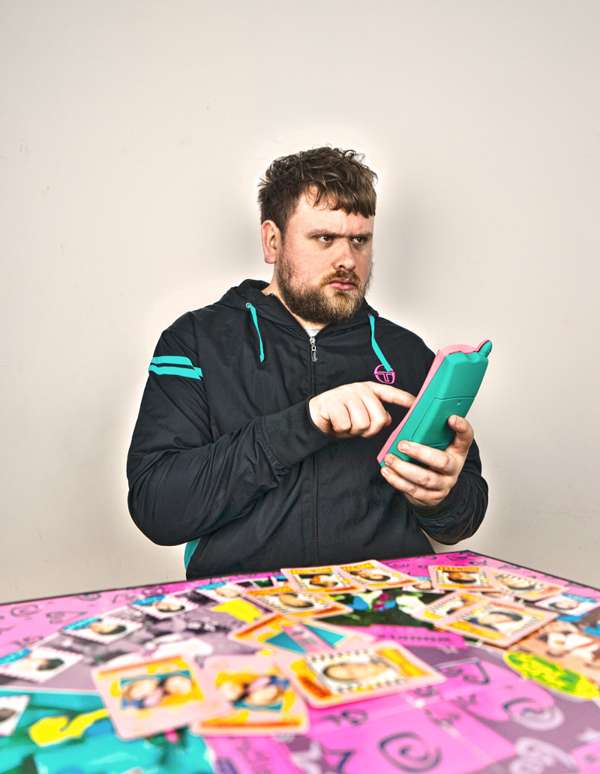