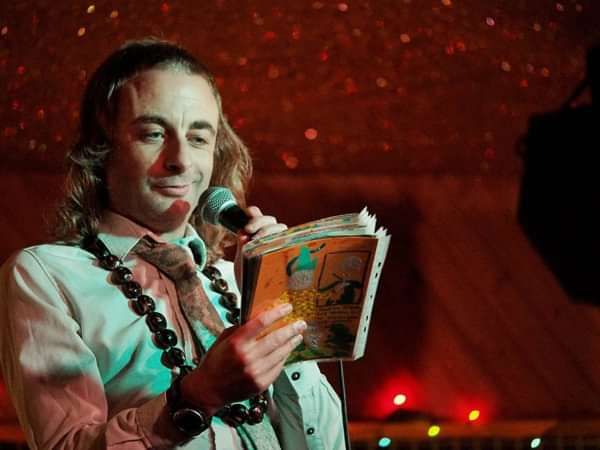 “He’s a comedy whirlwind from the school of Spike Milligan….. It’s risky to call someone unique, but Foot is certainly pretty close.” Three Weeks ***** 2015

“Utterly outlandish, but beneath layers of absurdity is Foot’s sharp eye for satire” Time Out (Australia) **** 2015

“Utter genius from Paul Foot, one of the funniest people on the planet…. crawl over broken glass to see him.” The West Australian 2015

“Jokes fly like an onslaught of arrows that hit the target each time, giving the audience no time to recover. We loved every minute.” Adelaide Advertiser ***** 2015

A show that’s as precise as it is seemingly random…Dreams are rarely this weird or wonderful. 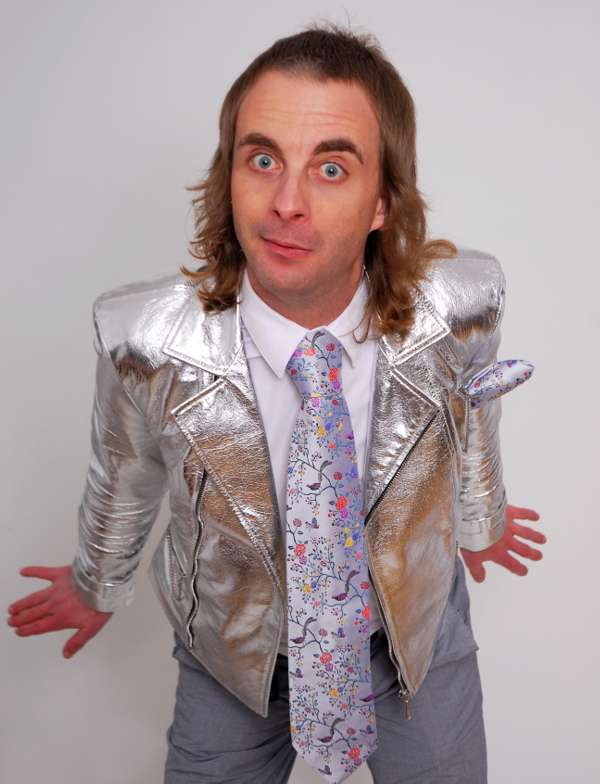 Suzi’s innovative style captivates audiences with her engrossing  tales of social ineptitude. Lauded as ‘a real stand up gem’  by The Guardian, this young independent woman celebrates her  working class roots with a sideways look at the world.

Regarded as one of best up and coming acts on the circuit Suzi is in  constant demand at clubs and theatres across Britain.  Fast establishing herself on the live circuit supporting Alan Carr,  Josh Widdicombe, Kevin Bridges and Romesh Ranganathan all  over the country. 2017 saw her take her solo show ‘Common’ on a  sell out tour around the UK.

'A Stand Up Gem' - The Guardian

'Ruffell deserves to be a much bigger name' - Evening Standard

'Ruffell has nabbed the working class comedy crown for her  generation. Sparky, energising, fun, an accomplished act who  knows how to engage an audience' - Chortle

'Pacy and energetic… Ruffell is a super-confident performer' **** - Fest Mag

'Classy stand-up from an emerging star' **** - The Scotsman 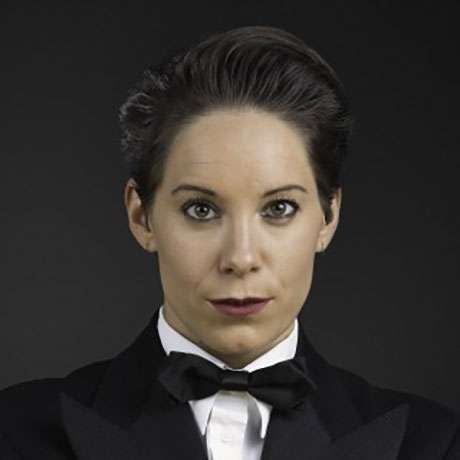 She writes, she acts, she comedys. She even does voices too. Send something her way and she can probably read it out. She once did a spoof of Posh Spice in a corner shop... Posh Spice liked it. She once stayed in character 24/7 for the whole month of the fringe. No one liked that. 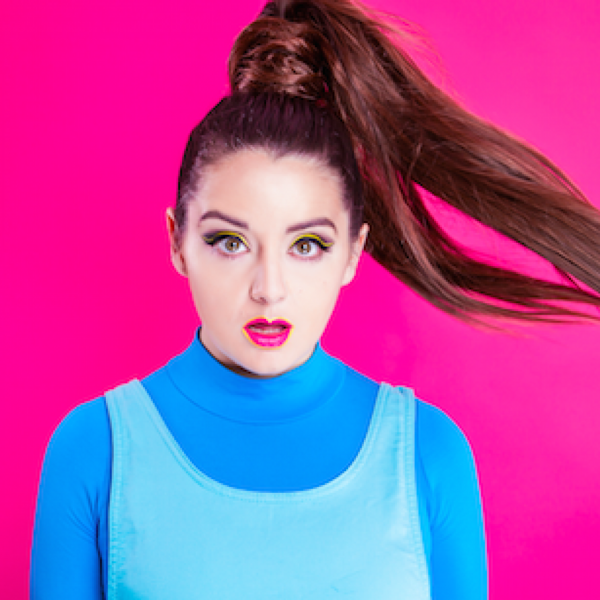 Smart, sharp and brilliantly astute, Kae Kurd is a young British-Kurdish stand up making a serious name for himself. Passionate about making politics accessible to his peers, his comedy presents beautifully crafted slick routines with confident cutting edge flair.

In 2016, he was part of the Pleasance’s prestigious Comedy Reserve showcase and supported Dane Baptiste on his nationwide tour.

★★★★★ ‘Kae Kurd has all the confidence, stage presence and charisma that is required to be a stand out performer. Outstandingly well written’ One 4 Review

★★★★ ‘Delivers joke after rapid joke, to the point where your stomach will hurt from laughing, as well as a fresh perspective on important topics’ Broadway Baby

★★★★ ‘The sell-out crowd are hooked. We’re a captive audience’ The Herald 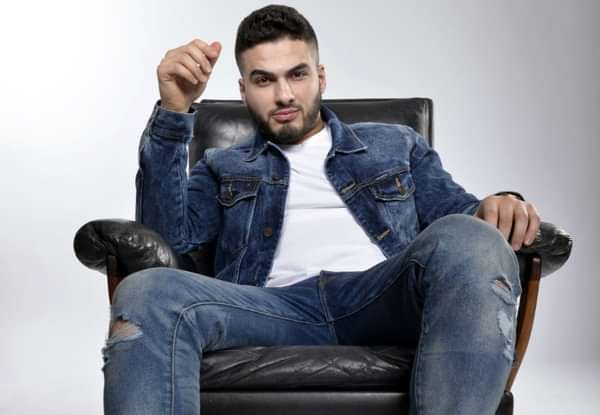 Jayde Adams is a British comedian from Bristol, winner of the 2014 Funny Women award and 2016 nominee for Best Newcomer at the Edinburgh Comedy Awards. 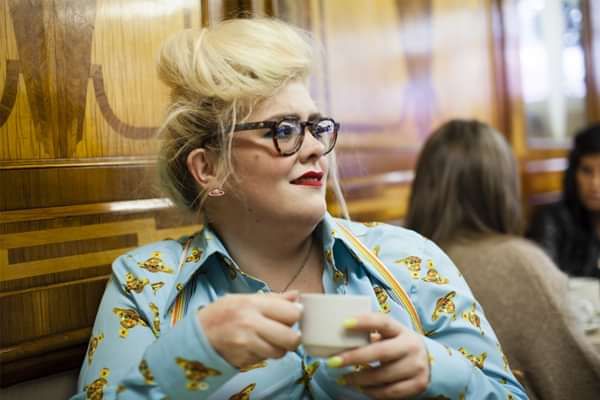