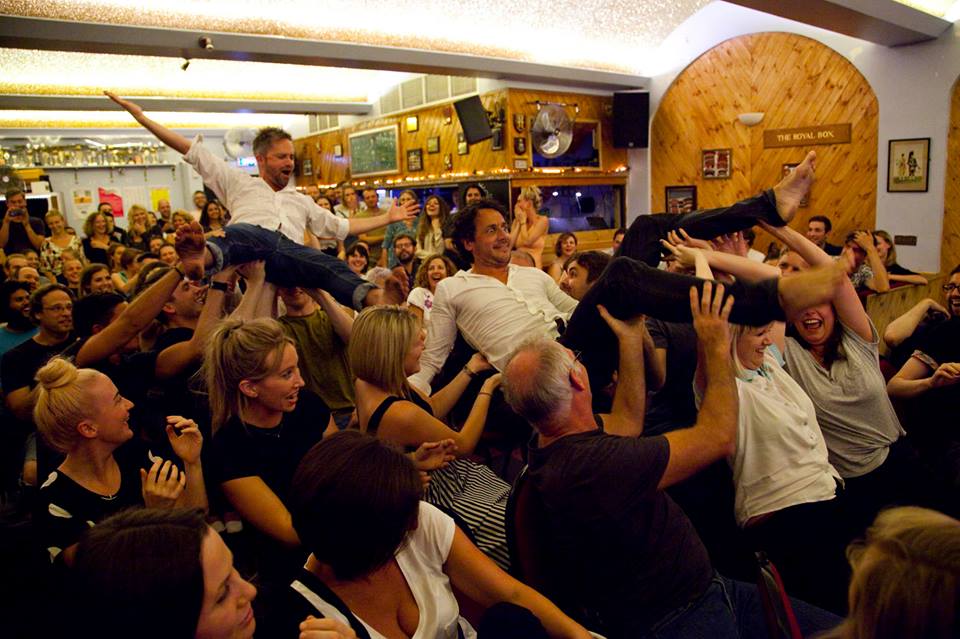 Since launching in October 2015, all shows have sold out super fast, so keep your eye on listings for show announcements.

We’ve more Cardinal Burns on our sister channel, mrbox, including the trailer for their much hyped Kickstarter film project, Inzane.

While all photos from the live nights are on Facebook − sneak preview below.

By signing up you agree to receive news and offers from Knock2bag. You can unsubscribe at any time. For more details see the privacy policy.

Recommended by Time Out