Knock2bag Comedy Night, one of Time Out’s top 5 comedy clubs in London, weekly at MOTH Club, monthly at Rich Mix , bringing you an eclectic mix of big names and handpicked ‘ones to watch’.

Time Out says: “For value for money, variety and consistently stunning line-ups, it’s hard to beat Knock2Bag. Plus, with clubs in both East and West London, it’s dead easy to pay them a visit, so you really have no excuse (unless you live in, like, Norwich or something.) The bills here are packed to the rafters, with seven or more top quality acts often in one night, and there is always a mix of inventive sketch troupes, weirdo character acts and slick stand-ups, from household names to the finest new comics. And no, we have no idea what the name means, so don’t ask.” 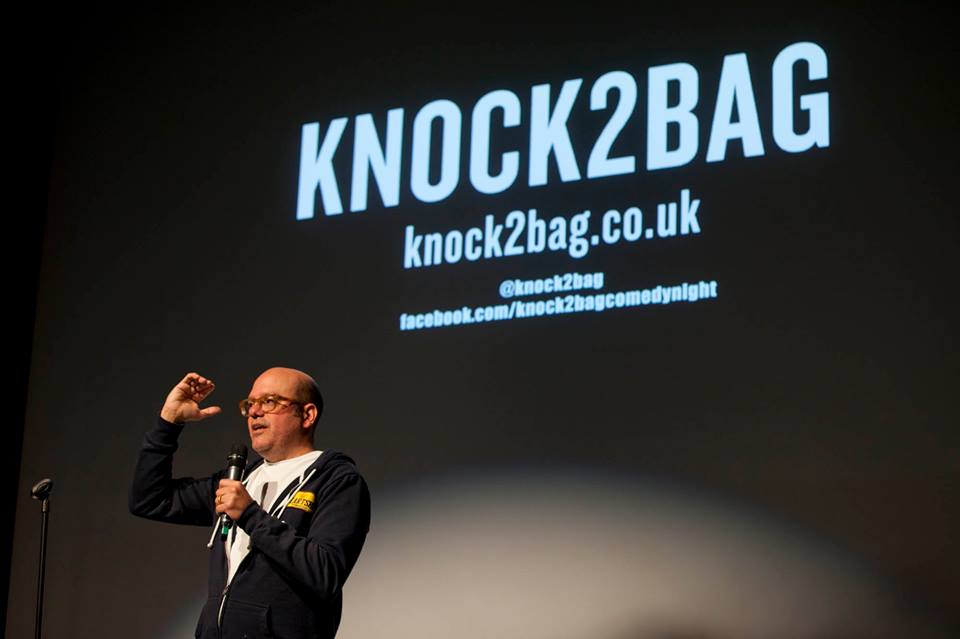 We produce exciting and original comedy between live shows.

And listen to our podcasts: Hip Hop Saved My Life, hosted by Romesh Ranganathan, and Brian Gittins and Friends.

VIDEO OF THE WEEK
Recommended by Time Out

By signing up you agree to receive news and offers from Knock2bag. You can unsubscribe at any time. For more details see the privacy policy.